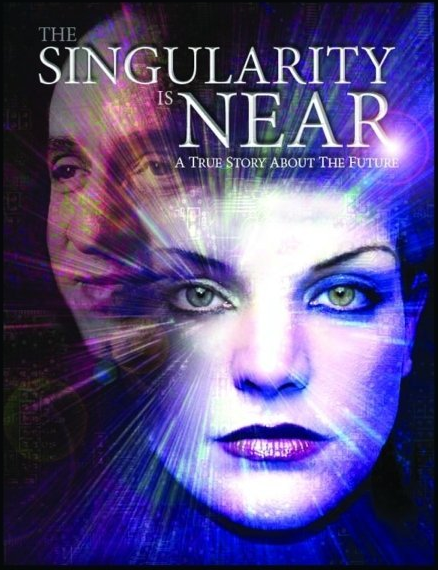 On a similar singular note, James Cameron’s Avatar is another sci-fi flick coming soon in the slightly further off but still near future.