Brave New World – Aldous Huxley : Re-reading but not from any paradise-engineering paranoia perspective. Simply insightful, focused and a great style. First covered this in high school decades ago. It’s ironic and deviously cool that this was actually course mandated at my high school ! (Have yet to finish Island.)
Pugetopolis – Knute Berger : The Seattle analog of Palahniuk’s A Walk in Portland, Oregon.
Useful because apparently Seattle is one of America’s most difficult cities to grok.
Aesthetic Computing (MIT Press) – Paul A. Fishwick :
“… key scholars and practitioners from art, design, computer science, and mathematics lay the foundations for a discipline that applies the theory and practice of art to computing. Aesthetic computing explores the way art and aesthetics can play a role in different areas of computer science. One of its goals is to modify computer science by the application of the wide range of definitions and categories normally associated with making art. …”
In the domain of Gabriel’s Patterns of Software: Tales from the Software Community (scroll down after link). 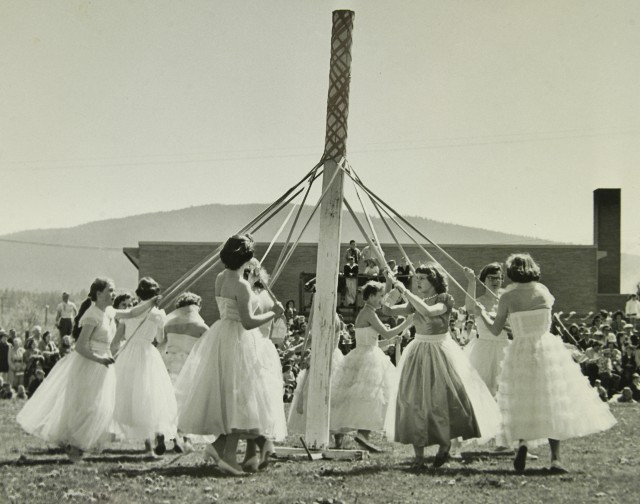 Maypole dancing circa 1950, somewhere in America

Codebreaker - A new film about the life of Alan Turing

CODEBREAKER tells the story of one of the most important people of the 20th century.  Alan Turing set in motion
Aug 16, 2012
Jun
18

Eccerobot At the swissnex San Francisco conference earlier this year, scientists from Switzerland and the US discussed their research on
Jun 7, 2012
Apr
02

From the website: John was a legendary computer scientist at Stanford University who developed time-sharing, invented LISP, and founded the
Apr 2, 2012
1 min read