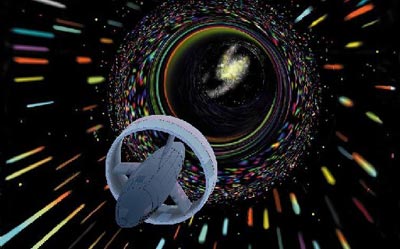 DISCLAIMER :
THIS IS A LANGUAGE RANT. DO NOT READ IF YOUR BPF* IS LESS THAN 0.37.
SIDE EFFECTS MAY INCLUDE SEVERE CONFUSION, UNJUSTIFIED ANGER, GASSY DISCHARGE,
INCOMPREHENSIBLE DIALOG, ERRATIC DEGRADATION OF CHARACTER AND POSSIBLY A
COMPLETE EMOTIONAL MELTDOWN.

TLDR; This problem has been solved for 40 years but