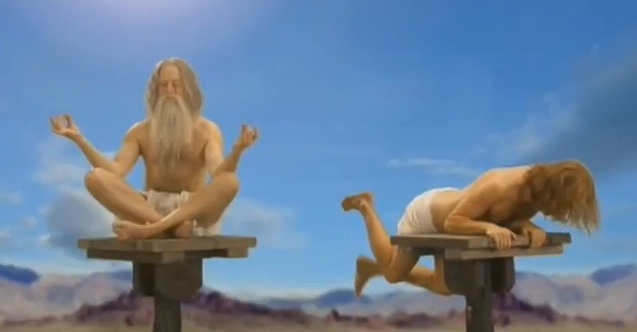 Go is Korean, Lisp is Japanese

Recently I took a fresh at look at the Go programming language after having last taken a look at it before version 1.0 was released back in 2009. What I've found in just a few days is shocking in a really really good way.
Oct 5, 2021
5 min read
Dec
31

When will Rust be formally specified ?

The sooner a language is formally specified and standardized the better. I don’t want to see Rust go
Dec 4, 2019
2 min read
Dec
03

TLDR; This problem has been solved for 40 years but the software development industry is still very fashion-oriented. In both
Dec 3, 2019
1 min read
Oct
06

Ada (previously) is a time-tested, safe, secure programming software-engineering language with a 40-year record of success in mission-critical applications such
Oct 6, 2019
2 min read