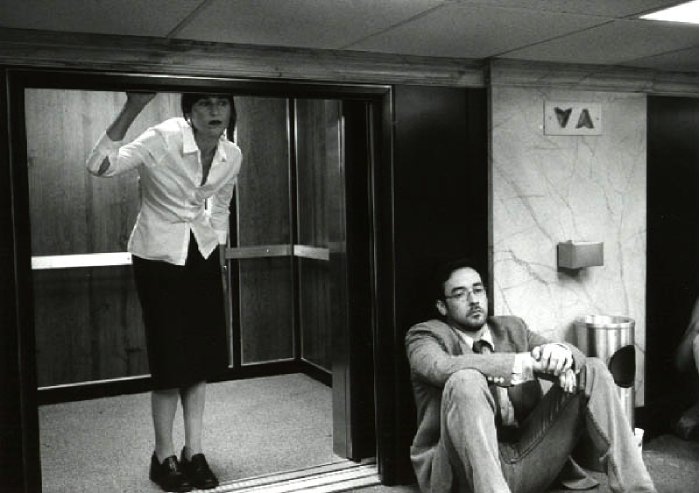 The film centers around Craig Schwarz(John Cusack) who finds a portal into John Malkovich’s subconscious. He exploits this to win the affection of Maxine(Catherine Keener) who he is in love with but has no interest in Craig.

There’s far more to the story but what stands out is how all the characters that wanted to enter John’s consciousness(and two that undesirably enter his subconscious) all seemed to represent memeplexes.

Many of the characters that do so speak of being ‘immortal’ by being able to inhabit their host and there is also planning of preparing a new host when the current one dies.

Things like horizontal meme replication are mirrored by the characters(strangers of no relation) that enter John’s mind for most of the film. Vertical meme replication towards the end is obvious between John and his daughter when John share’s with Charlie that they have a new host because they are both getting old.

There’s even more to it which I’ll touch on at some point in a later post.

Meanwhile if your interested in seeing this for yourself drop into the ‘The Meme Machine’ by Susan Blackmore for an intro and then watch the movie.

Thanks John for bringing this one up. The Regressive Imagery Dictionary (RID) is a coding scheme for text analysis that is designed to measure ‘primordial’ and conceptual content. Primordial thought is the kind of free-form, associative thinking involved in fantasy and dreams.

SBCL 1.0 is out ! Thank you and congratulations to the team.