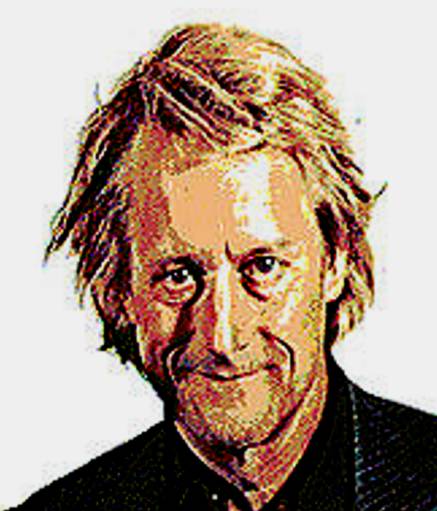 Ted Nelson‘s latest video series called “Computers for Cynics” calls it like it is. How refreshing in contrast with the pervasive garbage called ‘information’ that we get fed in the second decade of the 21st century.
I laughed and wept at part 1 : The Myth of Technology
Quite timely considering the recent round of UI design atrocities spread under the mask of ‘good design’.
As if a bunch of over-payed(Windows), over-stroked(Gnome), over-controlling(Mac) middle-managed programmers can do what Steve Jobs did.
What’s my UI ? Not for the faint of heart : mostly emacs in a terminal window and stumpwm (only really possible in Linux).
Related : The more idiot-proof the system, the more you will constrain behavior, forcing people to act like idiots, even when it’s against their better judgment …